Amazon:Robots won’t replace workers for at least a decade

According to a report in BusinessInsider.com, retail giant Amazon is at least a decade away from replacing its workers with robots and making its warehouses fully automated, despite its desire to make its supply chain more efficient. 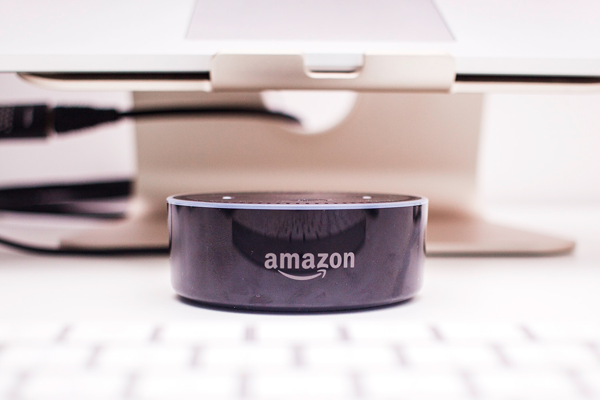 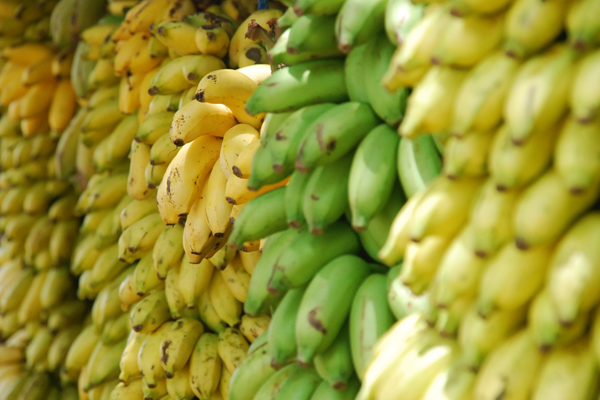 Director of Amazon robotics fulfilment, Scott Anderson, was talking to reporters during a visit to Amazon’s Baltimore warehouse. Anderson was referring specifically to the picking process, stating that the current technology is very limited – the required technology would require a robot to select an item from a bin without damaging any other items.

Amazon is serious about robotics. So serious in fact, that it has acquired two robotics companies in the last seven years – Kiva Systems in 2012 and, more recently, Canvas Technologies. Kiva Systems produces ‘low-rise’ robots, designed to automate the picking and packing process, while Canvas makes a cart, designed to transport items around the warehouse. One recent report which appeared on TechCrunch claims that Amazon has deployed around 200,000 robotics drives globally.

At Rubix M&E, we know that these emerging technologies will have a huge influence in the logistics and supply chain sector, but there’s still a way to go before companies such as Amazon can boast a fully-automated function. For instance, none of the warehouses which handle fresh food currently use robots as there is still a need for human intelligence. As Amazon’s global director of environment, health and safety put it, some people like their bananas firm, other like them soft, but how can you get a robot to choose that?

We use cookies to ensure that we give you the best experience on our website. If you continue to use this site we will assume that you are happy with it.OkPrivacy policy