The United Kingdom is the world’s largest offshore wind market, and this conference gave SSE the chance to attend a jam-packed itinerary of events over the course of two days, including expert panels, keynote speakers, debates and much more. There is a real sense of momentum within the wind farm industry and with the largest offshore pipeline in the UK and Ireland and ambitions far beyond these shores, SSE Renewables is helping to drive the industry forward. 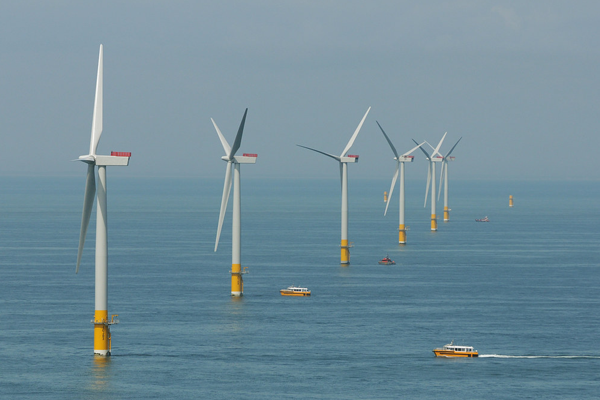 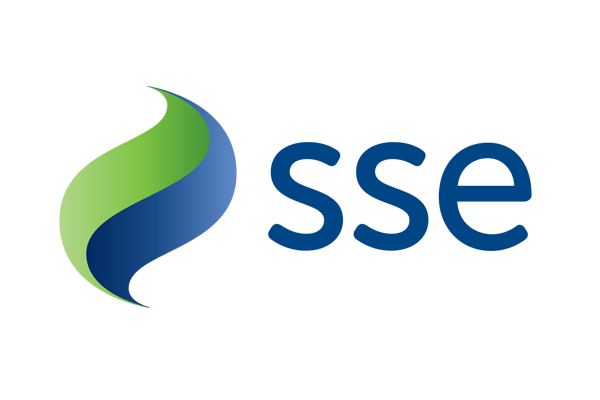 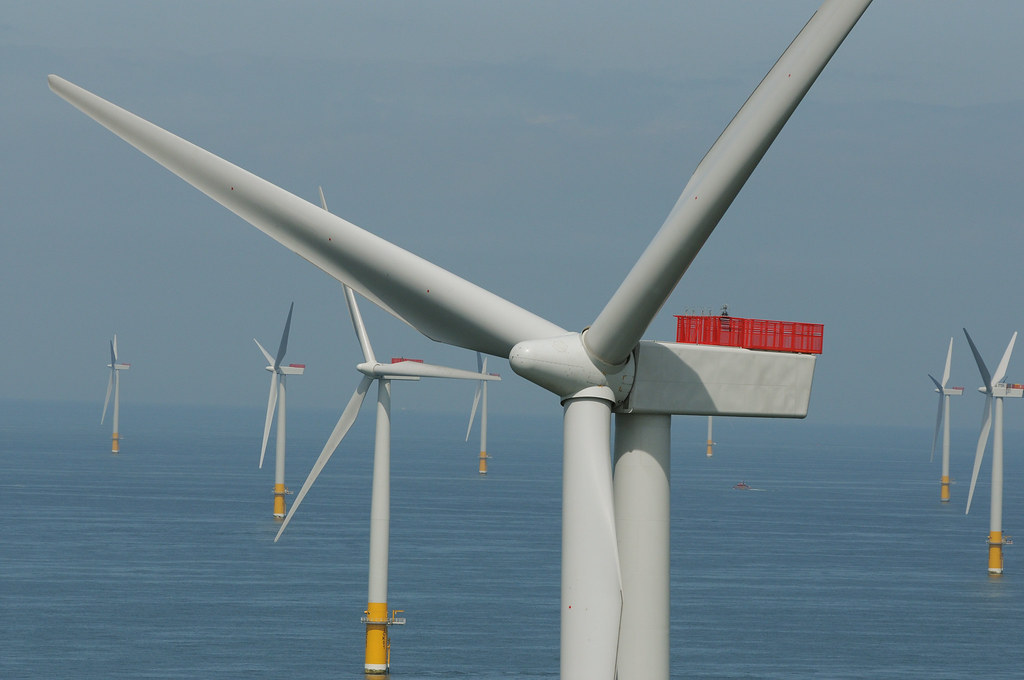 You don’t have to read too much to come across a story about the current climate crisis and at SSE there is a belief that far more offshore wind capacity is required than the 30GW by 2030 target which has been set by the government.

One of SSE’s projects which has recently been completed is the Beatrice Offshore Wind Farm, close to the Beatrice oil field in the Moray Firth, thirteen kilometres off the north east coast of Scotland. There are also a number of potential projects such as Seagreen Phase 1, which is wholly owned by SSE, and Dogger Bank Offshore Wind Farms, which is a joint venture with Equinor. Seagreen would become the largest offshore wind project in Scotland, while Dogger Bank, situated of the north east coast of England, would become the largest offshore wind farm in the world.

At the time of writing, there are currently thirty-seven operational offshore projects, boasting 2,016 turbines, generating an offshore operational capacity of almost 8.5GW. What’s more, as mentioned earlier, SSE has plans for further development, including an application to assess the suitability of two new offshore wind farm sites off the east coast of Ireland, which could generate over 1.5GW of renewable energy.

No token or token has expired.